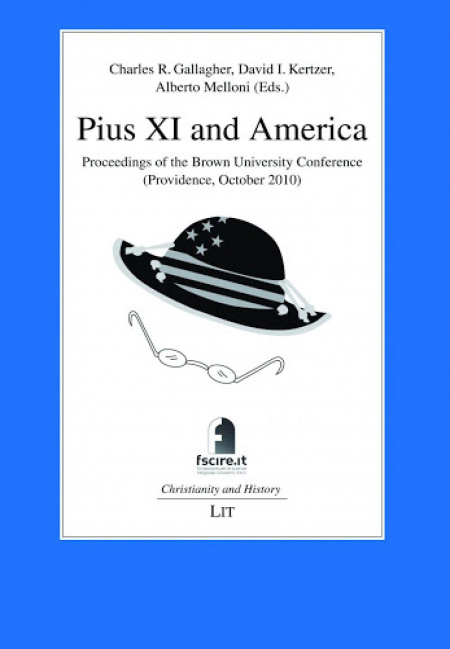 Proceedings of the Brown University Conference (Providence, October 2010).
The Vatican’s opening in 2006 of its archives for the period of the papacy of Pius XI (1922 – 1939) has prompted a burst of historical research which is not only shedding new light on the role of the Holy See and the Church in this period of extraordinary political and social turmoil, but also on some of the major world events of this period. In 2008 a number of institutions have come together to create a research network with the aim to bring scholars from the many different countries who are working in these archives together and to highlight this emerging work to the broader scholarly community. This book represents the proceedings of the conference of this research network, held in Providence (Rhode Island) at the Brown University in October 28 – 30, 2010.

Alberto Melloni is Professor of History of Christianity at the University of Modena and Reggio Emilia (Italy) and Director of John XXIII Foundation for Religious Studies.