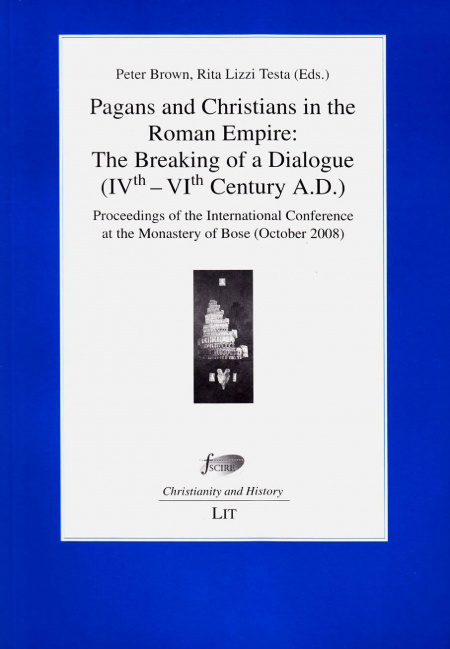 Pagans and Christians in the Roman Empire

Proceedings of the International Conference at the Monastery of Bose (October 2008).
Scholars of the last generation devoted much attention to Late Antiquity: to its institutions, economy, social relationships, culture. Nevertheless, it was thanks to Arnaldo Momigliano that not inferior consideration has been given to religion as an important factor of  transformation and development. Fifthy years after the publication of his The conflict between Paganism and Christianity (Oxford in 1963), a group of scholars wanted to reflect on the relationships between Pagans and Christians, in order to measure how much his legacy has been developed by the contemporary research.

Peter Brown is Professor of History at the University of Princeton.