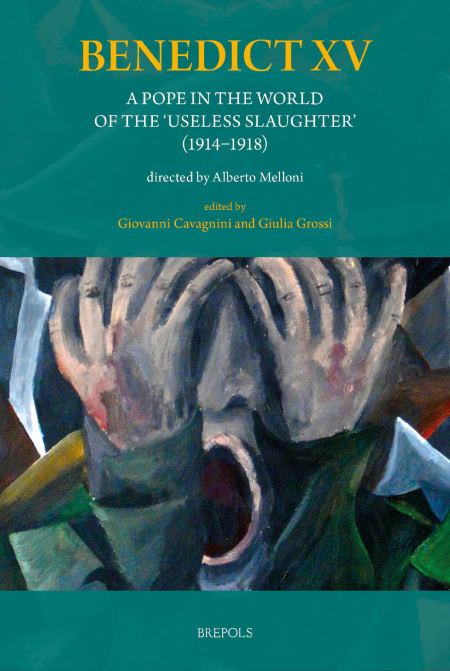 Benedict XV is certainly one of the popes of the contemporary age who had the most singular fate. Although he was one of the protagonists of World War I, which he defined as a “useless slaughter”, he appears today to have almost been forgotten both by the church – which a century after his death has not yet started the process of his beatification – and by historians – one of whom, John Pollard, defined him as the “unknown pope”. The work sheds light on a crucial figure in the history of the church, Europe and the world in the 20th century, investigating the essential aspects of his biography and pontificate: from his childhood in Genoa to the posthumous memory of him, passing through his episcopate in Bologna, the peace efforts, the diplomacy of charity, the collapse of empires, the colonial world, the rise of Fascism and more. The result is a complex picture that highlights the modernity of a figure who, though soon forgotten, would leave a profound mark on the “short twentieth century”.