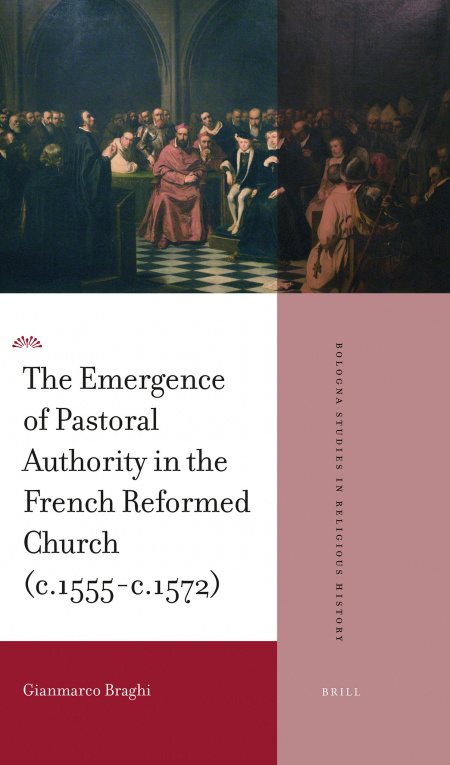 Gianmarco Braghi, Ph.D. (1987) is an Alumnus of Trinity College Dublin. He is a member of FSCIRE (Bologna/Palermo) and Coordinator of the Giuseppe Alberigo European School for Advanced Religious Studies.