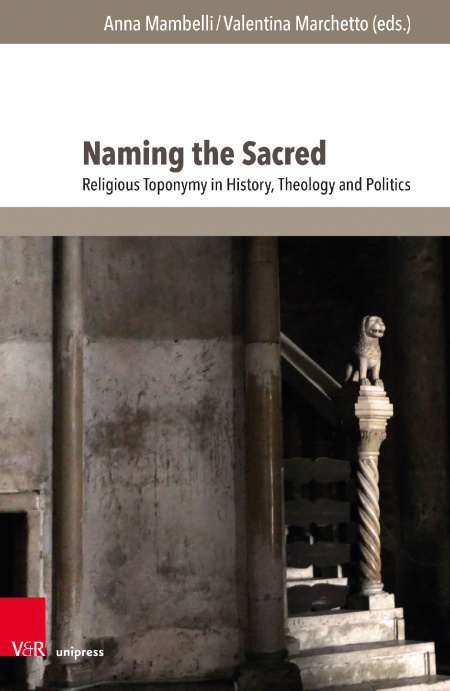 At what point is a place perceived as holy? And when does it become officially so in its definition? Inspired by the UNESCO debate and decisions made concerning holy places, the authors seek answers to these questions. “Naming the Sacred” is a diachronic excursus into the issues of perception and denomination of holy places. The volume examines historical cases in which names and places have been modified or literally eliminated and others where places were subject to policies of protection and tutelage. The work appertains to an ongoing, evolving global debate where the challenge of the reciprocal recognition of holy sites has become increasingly complex.