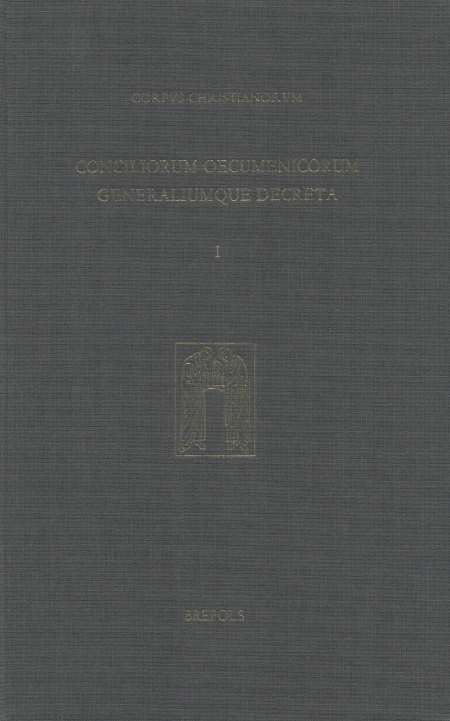 As the title suggests, the present edition comprises those texts of the Councils’ decrees which are formally ‘ecumenical’, as well as those decrees of the main ‘general’ Councils, whose authority is recognized by many churches, or else is accredited with such status by Roman tradition. These texts will be presented in four volumes, reflecting and respecting the perspectives of the various Christian traditions. The first volume (publ. 2006) contains the texts of the decrees from the First Council of Nicaea (325) to the Second Nicene Council (767), including the council in Trullo (692), which had been omitted from earlier editions.