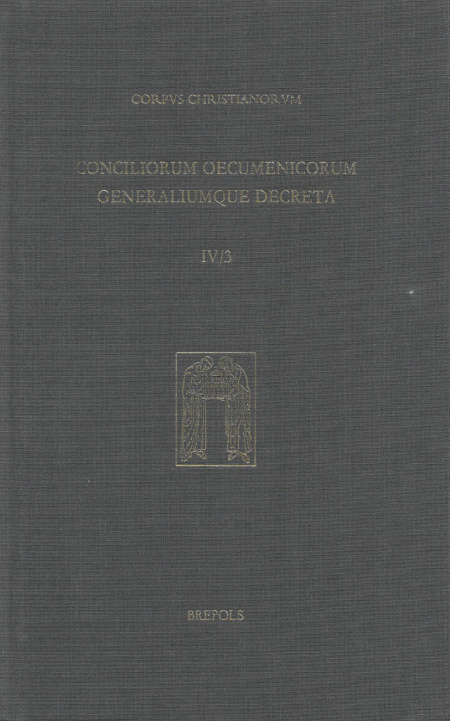 The Great Councils of the Orthodox Churches. Decisions and Synodika

This volume publishes the critical edition of the Holy and Great Council held in Crete in June 2016. The Council that Ecumenical Patriarch Athenagoras had envisioned as a pan-orthodox council was prepared by the Synaxis of all the Patriarchates and Primates. Altough four Orthodox Chuerches decided not to attend, it was celebrated by all other Orthodox Churches under the presidency of the Ecumenical Patriarch, Bartholomeos I.