From Vatican II to ecumenism, FSCIRE’s major research projects have involved dozens of scholars over the years and have given rise to volumes, conferences and discussions vital to the development of international historical research.

The research activity of FSCIRE has always been structured around major themes, following the original track of the initial experience that the Centro di documentazione began with studies on the history of the councils, on the Eastern tradition and Christian thought, on the Christology of the New Testament, on the model of the primitive church and conciliarity, and on ecclesiastical institutions and popular religiosity.
Since the 1950s, a plurality of themes recognized as the core of the main processes in the transformation of churches and religions over the centuries has thus branched out over the decades.
Following this approach, like seismographs, FSCIRE’s work sites have traced and recorded developments and sensitivities in historical research and they have trained and brought together national and international scholars who, with their work, have made a rigorous and decisive contribution to it.
From the study of central figures of Christianity, such as Luther or Bonhoeffer, of Catholicism (John XXIII, Giacomo Lercaro, Lorenzo Milani, Giuseppe Dossetti) or of protagonists of religion in the twentieth century (Ivan Illich), the sites have multiplied their research commitments, embracing broad yet crucial themes such as religious illiteracy, the experiences of the Eastern churches, the desire for Christian unity, the reform of the curia, Christianity in Africa and, since 2018, projects linked to the histories and doctrines of Islam. 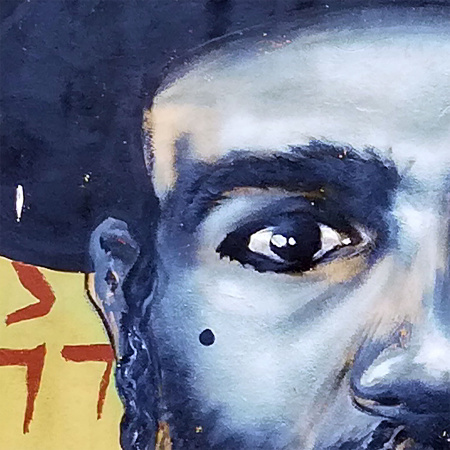 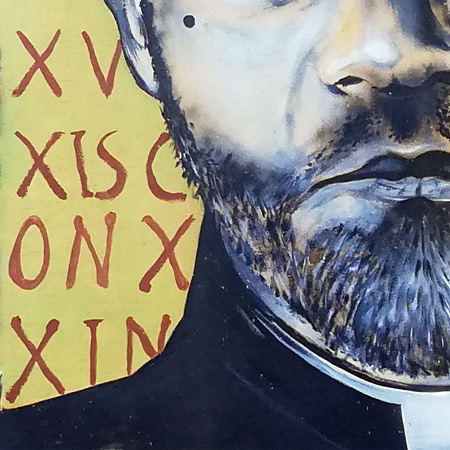 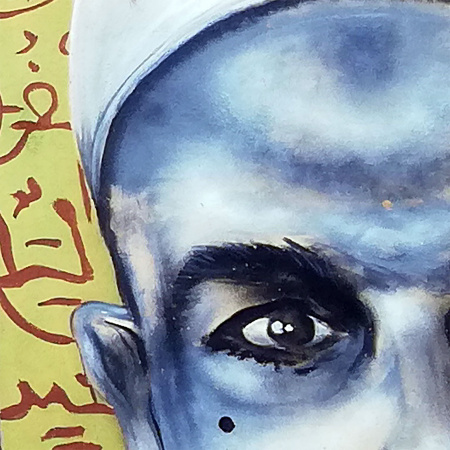