Giorgio La Pira Library is a specialized library for researchers and represents the linguistic, doctrinal and cultural diversity of Islamic history.

Modeled on FSCIRE’s sixty years of experience, it was born to become the Dossetti Library’s “twin”.

The first stage in the creation of the library’s patrimony centered around a nucleus consisting in the Islam section of the Dossetti Library (which is at present being digitized and transferred), the highly esteemed Noja Library (whose transfer is being requested from the commissioners of the Noja Foundation of Lesa, now inert), the Bori Library and other digital funds. Talks are also underway to host the offices of TIMA - The Islamic Manuscript Association, one of the most accredited networks of philologists.

The library in Palermo is administered by the Board of Directors of FSCIRE, chaired by Professor Alessandro Pajno, and follows a few clear principles: scientific excellence, which makes us think of dissemination as a consequence of knowledge, not as a substitute for it; a system of top-level international relations, which through the network of the European Research Infrastructure of Religious Sciences enhances Italian leadership and visibility; full independence from universities and religious communities, which avoids opportunistic conditioning and allows for rigorous and open competitions. 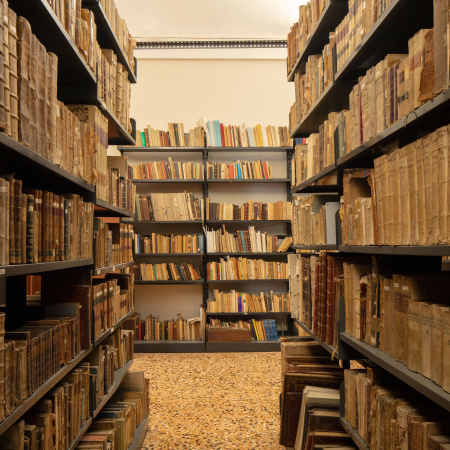 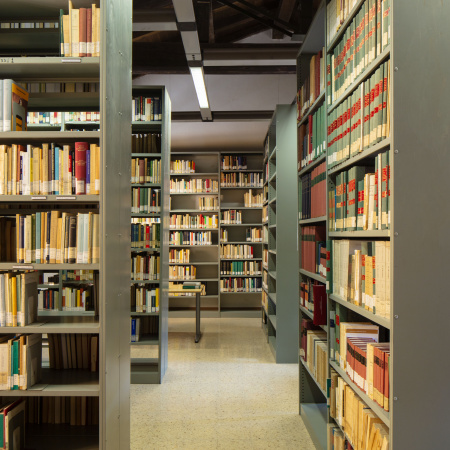