A comfortable and functional place in the Via San Vitale building reserved for scholars who visit FSCIRE for study purposes.

The guesthouse located at 116 Via San Vitale was created thanks to a donation in 2007, with which the Mayor of Bologna at the time, Sergio Cofferati, honored the city’s commitment, and a grant from the Presidency of the Council of Ministers.

On 30 January 2012, the President of the Republic, Giorgio Napolitano, named the College after Professor Beniamino Andreatta, president from 1985 to 2007.

The facility is now available to Italian and international scholars, doctoral and post-doctoral students, or visiting scholars from European Higher Institutes of Learning and other universities, who wish to spend a period of research at the Dossetti Library.

The building, conveniently situated next to this Library, has seven bedrooms distributed on two floors, a small library for internal use and a large living room with a kitchen.

Integrating the activities of the UNESCO Chair with the research infrastructures of FSCIRE, the College aspires to becoming a small but bright point of reference in the system of international relations and national training, within the framework of the European research system.

It is in this regard that, since 2015, the Andreatta College has been included in the table of university colleges of merit under Law 240. 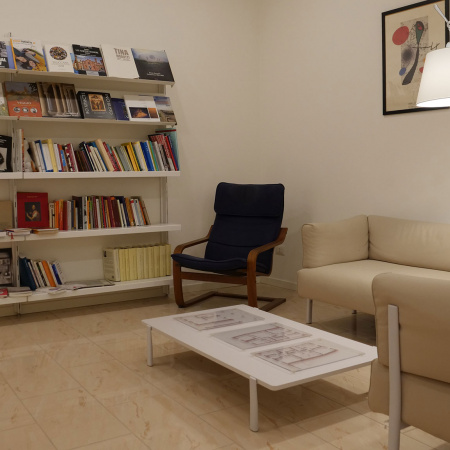 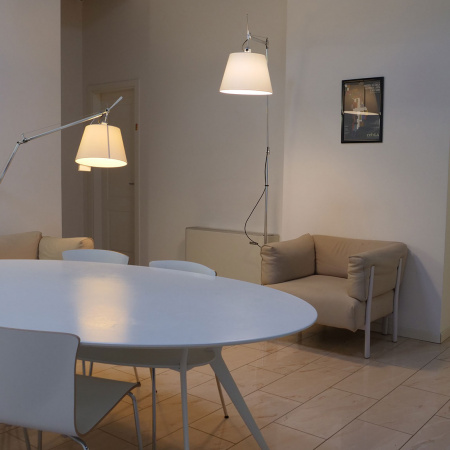 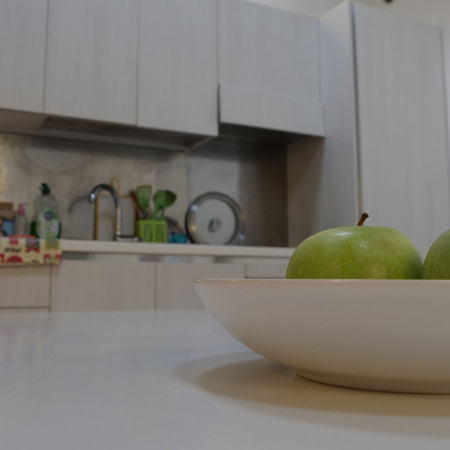 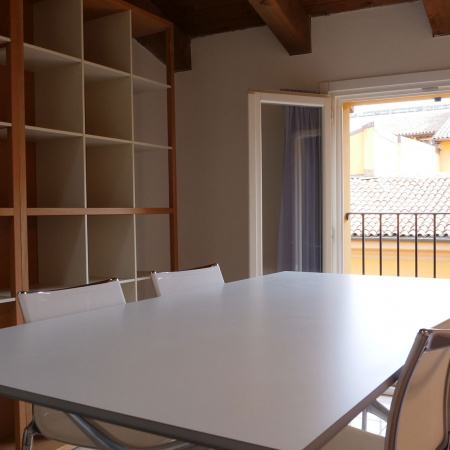 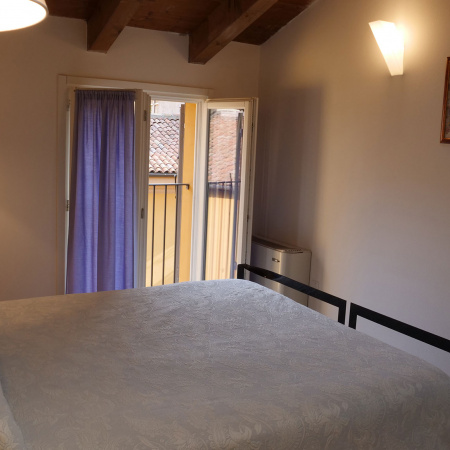 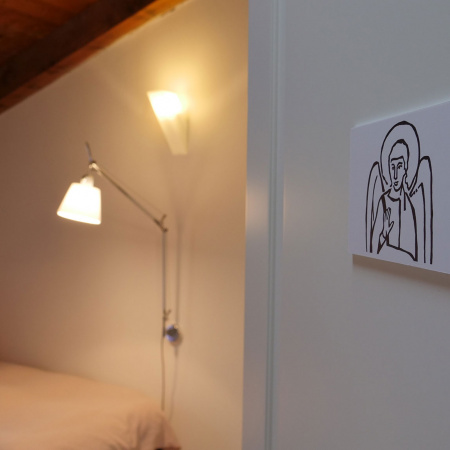 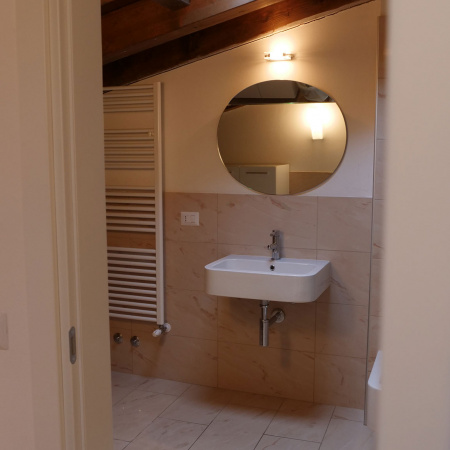 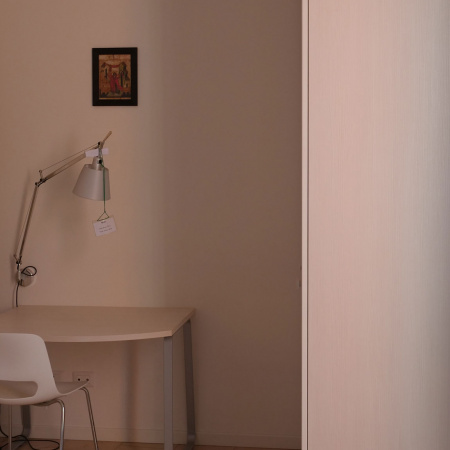 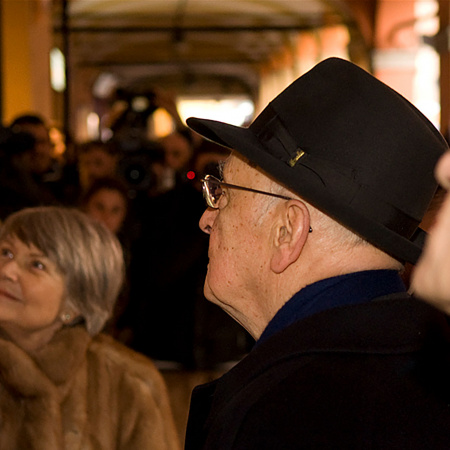 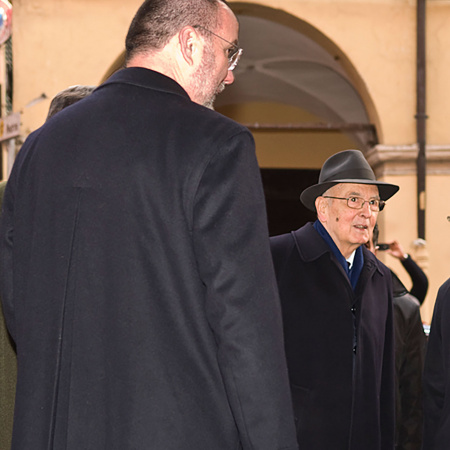 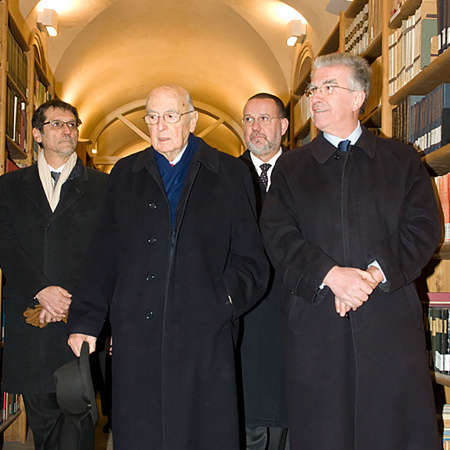 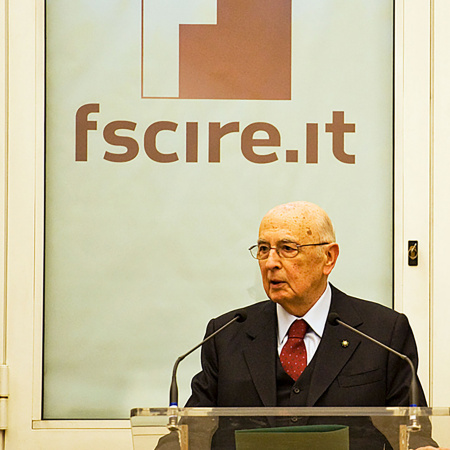 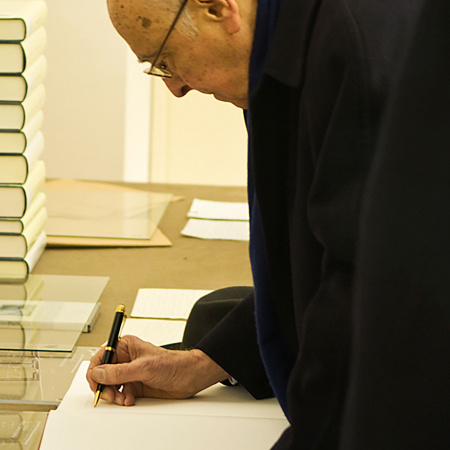 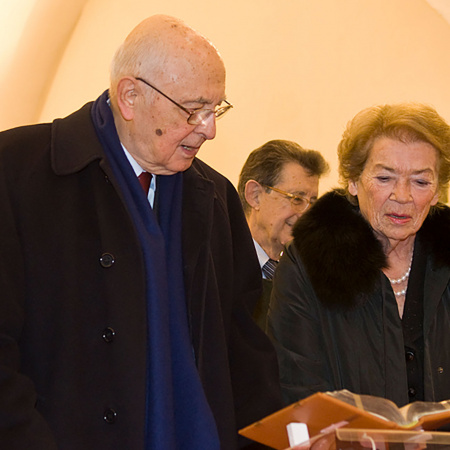 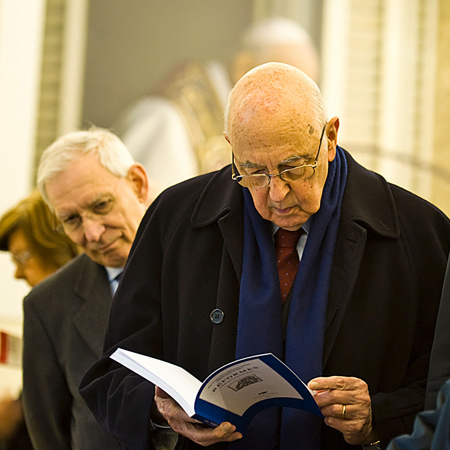