Under the porticoes of Via San Vitale, No. 114 is the location chosen since 1953 for the first unit of the Library wanted by Dossetti in Bologna. Since 2018 FSCIRE is also in Palermo, where the Giorgio La Pira Library and Research Centre puts its heritage of books and documents at the service of scholars of the history of Islam.

In 1953, Angelo Salizzoni suggested to Dossetti establishing the seat of the Centro di documentazione in the building complex in Via San Vitale No. 114 (Bologna). The premises, which once hosted the ancient hospital of San Gregorio degli Incurabili, and later the hospital of the Poveri Orfanelli Mendicanti, are located within the historic walls of the city and since the 1950s have hosted FSCIRE and its activities, becoming its main headquarters.

For many years, an opera pia owned the building in Via San Vitale and used it as an asylum and for private rentals; it coexisted with the library and the research group of the Centro.

On the first anniversary of Dossetti’s death, the University of Bologna, the Emilia-Romagna Region, the Mayor of the city and FSCIRE signed an agreement that permitted the University to acquire the entire complex. It then leased it free of charge and for fifty years to FSCIRE: a regional law first, then the Presidency of the Council and the University, financed a major refurbishment of the whole building, which was completed in 2003.

Thanks to a donation of the city council in 2007, it has been possible to build a guest house, named after Beniamino Andreatta, located next to the main building, which hosts PhD students or visiting scholars from all around the world.

In Palermo, the La Pira Library, established in 2108 in Poggio Ridente, will be transferred, after a major restoration, to two buildings of the Santa Silvia complex made available by the archdiocese. The structure, located in the city center, will immediately host the first 174,000 digital and paper volumes in the East wing. A prayer tent will be set up outside. 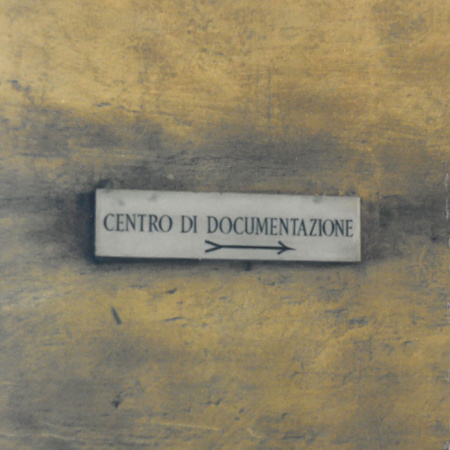 The first plaque at 114 Via San Vitale indicating the Centro di documentazione in 1953. 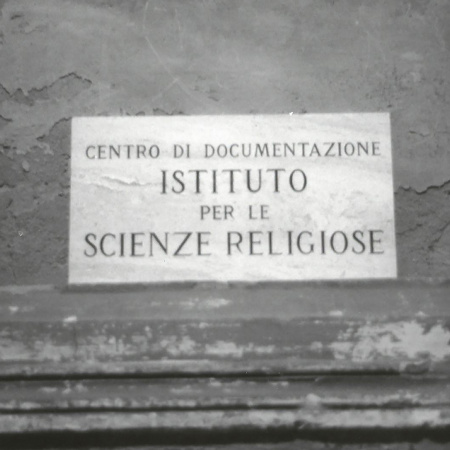 The plaque marking the renaming of the Centro in 1963.